Thanks to everyone who submitted photos for the SWAN Day 2018 Photo Contest.  We loved looking at all the pictures and it was really tough to pick the winners!

The First Prize went to Annick Duvivier of Miami, Florida, and the Second Prize went to Mandi Martini of Torrington, Connecticut.  We had a tie and gave out two Third Prizes – one to G. Billie Quijano of San Francisco, CA, and one to Sylvia Binsfield of Rohnert Park, CA.  We also gave Honorable Mentions to Diane Marie Kramer, Gwenn Seemel, Kristen L. Martin-Aarnio, Porsche Ing, and Susan Alvarez. 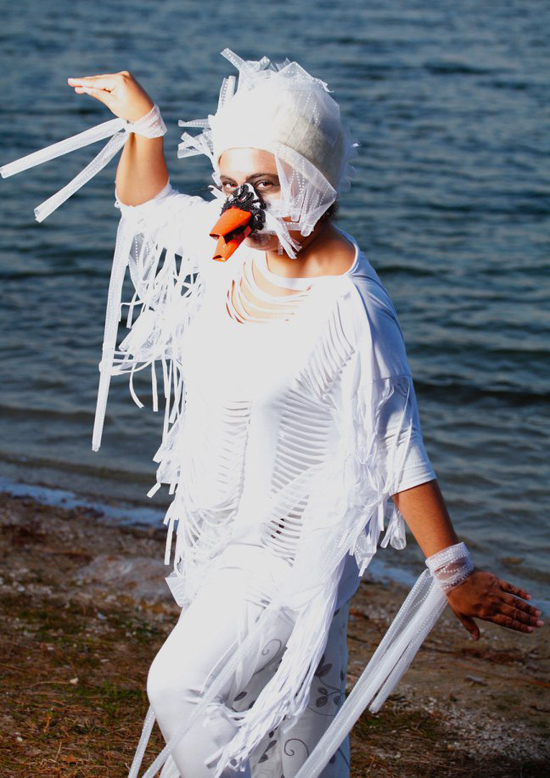 Haitian-born artist, Annick Duvivier, won first prize in the SWAN Day 2018 Photo Contest for this picture of Duvivier in a SWAN costume which she made from painted cardboard, lace, and fabric.  The picture was taken at Tropical Park in Miami, Florida by junartsvisual.

In her teens Duvivier took painting classes with renowned Haitian masters, such as Ralph Allen.  From 2006-2008 she studied fine arts and illustration at Altos de Chavon, a school in the Dominican Republic which is affiliated with Parsons School of Art and Design in New York city.  After she returned to Haiti, Duvivier did a solo exhibit at the Festival Arts Gallery and became a resident artist there.  Duvivier was able to work for five years alongside art historian and art critic Marie-Alice Théard at the Festival Arts Gallery organizing exhibitions of prominent Haitian artists.  Duvivier says that those years had a major impact on her life because she was able to meet and experience the work of so many excellent Haitian artists. 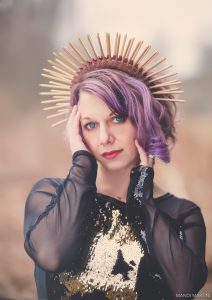 Mandi Martini is a photographer who specializes in portraits and live performance photography.  She is currently based in Torrington, CT, and she has been a proud participant in SWAN Day Connecticut since 2014.

Martini took 241 photos of SWAN Day CT 2018,  which was a six hour event with non-stop performances in two venues.  You can check out her pictures from SWAN Day CT and many other events on her Facebook page.

Her winning photo is of Jennifer Hill, who has been the main organizer of SWAN Day CT for the past eleven years.  Hill is a musician (also known as Murderous Chanteuse) who has made SWAN Day CT an outstanding showcase for musicians and other artists in her community. 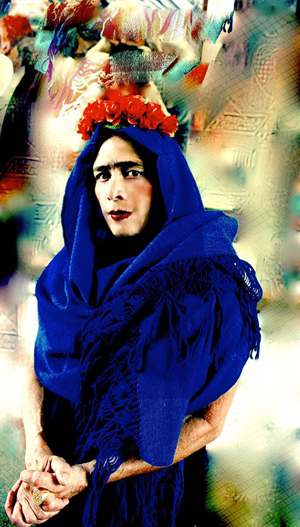 G. Billie Quijano describes herself as a transplanted Mestiza from East Los Angeles, currently living in San Francisco. She is a self-taught photographer/mixed media artist, who has been inspired by intrepid female photographers such as Lola Bravo, Tina Modotti, Flor Garduno and Dora Maar.

Quijano is interested in photographing women of color. She wants her photos to show the diverse beauty of women and to challenge the stereotypes of Hollywood and the beauty and fashion industries regarding age, body, and skin color.

Her winning photo, Flor de Quetzalli (Flower of Quetzalli), features Bird Levy, a collaborator, artist/curator and social/cultural activist. Since Quijano wanted to capture the spirit, wisdom and presence of her ancestors, she took the photo in front of Diego Rivera’s Pan American Unity Mural at City College of San Francisco and used the colors of the mural to create an abstract background. 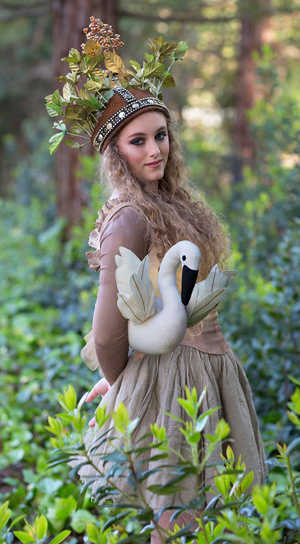 Sylvia Binsfeld is the owner of DreamWeaver Films, where she wrote, produced, and directed the award-winning fantasy film, Dorme.

She is also the founder of the Conscious Media Movement, where she encourages filmmakers and producers of all genres to be conscious of what they are putting out into the world, and most importantly to give women equal opportunities in front of and behind the camera.

Binsfield does photography work through Owl and The Tiger Studios. The winnning photo features Joy Brown, one of Binsfield’s acting students. Whenever Binsfield teaches acting, she encourages young women to spend time in nature to connect to their inner calm, wisdom, spirit, power, creativity and imagination.

Binsfield says that this photo is about “reconnecting to the feminine that has been suppressed, but is now coming out and starting to be celebrated in this pivotal time.” 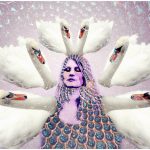 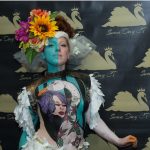 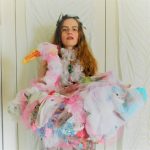 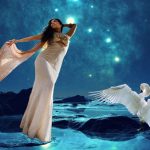 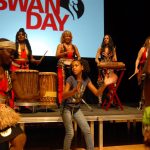 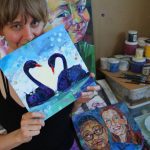