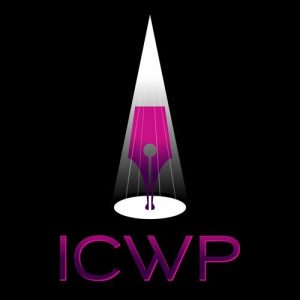 Nominations are open for The International Centre for Women Playwrights 50/50 Applause Awards. This ICWP Award increases awareness and applauds theaters that produced a season with an equal or greater number of plays written by female playwrights.

Nominations will be accepted from Feb 15 – March 15, 2018. To make a Nomination follow this link: Nominations Online Form.

This award will be given to theatres internationally who have met the qualifying criteria. To be eligible for the 2018 International Centre for Women Playwrights 50/50 Applause Award a theatre must meet the following conditions:

What is eligible within a season?

Who is NOT eligible?

What is NOT eligible within a season?

What is the process?