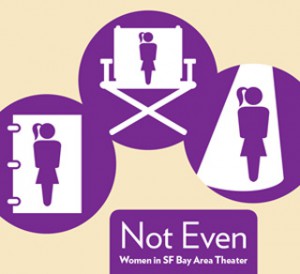 WomenArts is proud to announce the release of Not Even: A Gender Analysis of 500 San Francisco/Bay Area Theatrical Productions, 2011-2014 by Valerie Weak Founder of the Counting Actors Project, in collaboration with Martha Richards, Executive Director of WomenArts, and Christine Young, Founder of Works by Women San Francisco and Professor of Theatre at University of San Francisco.

Valerie Weak started the Counting Actors Project in 2011 because she noticed that she was not getting as many acting jobs after she joined the union, Actors Equity.  She was curious about how many roles were actually available for women actors, and whether there were more roles for men than for women.

Over a period of three and a half years and with the help of many volunteers, she has compiled information on 500 shows in the San Francisco/Bay Area.  She could not cover every single show that was done during that period, but WomenArts felt that she had enough data that we would be able to get a sense of major trends.  In November 2014, we commissioned her to compile a report about her findings.

Valerie interviewed local artistic leaders to find out what information would be useful to them, and then analyzed her data to respond to the questions they asked:

Her results echoed the findings of similar reports from other parts of the country.  Women playwrights, directors, and actors had fewer jobs overall than their male counterparts; there was no significant improvement over the past three and a half years; and women are least represented in the highest paying jobs. 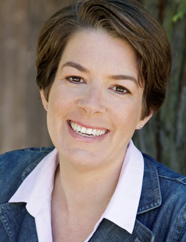 We have tried to make her report as accessible as possible by presenting it in several forms.  If you only have a few moments, you can check out the key findings in our infographic at the bottom of this post or in a text version. If you would like to look at specific sections of the report, you can go to www.WomenArts.org/not-even/, and you will find links to each section of the report in the right margin of the page.

You can also download the full report (28 pages) if you would prefer to print it out and read it offline.  If you want to look at the data that the report is based on, we have posted links to the worksheets for each table in the report.

Thanks so much to Valerie Weak for channeling her frustration about her own situation into a report that can help all women see that their lack of employment is part of a larger pattern of discrimination instead of a reflection of their individual talent. Let’s hope that if there are enough studies like this one, all of the amazing women in our field will find the courage to keep doing their art in spite of all the obstacles. 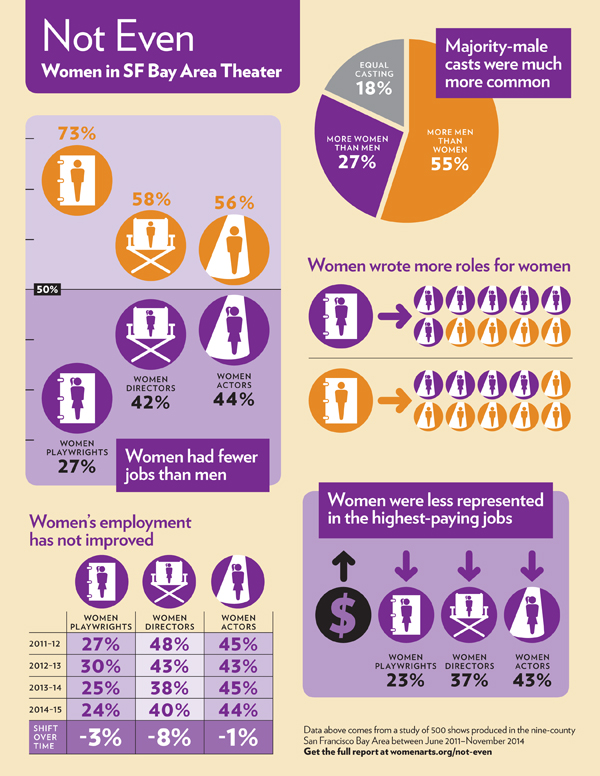