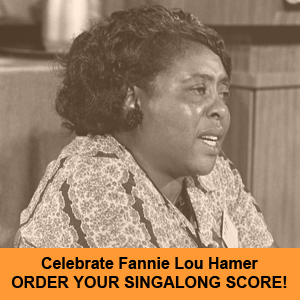 Are you looking for an inspiring musical event that celebrates an African-American heroine of the civil rights movement? Do you like to sing?

If so, check out the two Zoom Summer Singalongs featuring the music from Mary D. Watkins’ opera, Dark River: The Fannie Lou Hamer Story.  The first will be hosted on Tuesday, July 28 at 7 p.m. EST by the Pioneer Valley Symphony of Northampton, MA, and the second will be hosted on Monday, August 3 at 7:30 p.m. by the West Village Chorale of New York, NY.

Watkins’ opera is especially timely in this election year since Fannie Lou Hamer was one of the first African-Americans to register to vote in Mississippi. She was a key figure in the passage of the Voting Rights Act of 1965, which increased African-American voting and led to the elections of many African-American politicians, including President Obama. But in 2013 the U.S. Supreme Court struck down the enforcement provisions of that law, and now many states have started to restrict voter registration once again.

The singalongs are the brainchild of Tianhui Ng, who conducted the East Coast premiere of Dark River: The Fannie Lou Hamer Story in 2014 at Mount Holyoke College in Massachusetts.  Ng is a strong advocate for composers of color, and he is interested in developing alternatives to the traditional repertoire of community sings.  He has been looking for ways to help Watkins share her powerful music with larger audiences in an era of Covid-19, when no live operas are being produced. 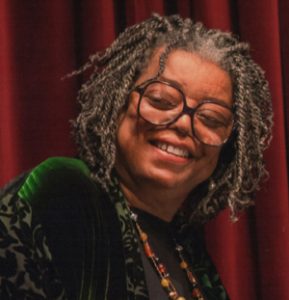 The singalongs will be Zoom gatherings where audience members will hear performances of  seven excerpts from the opera in addition to seeing short videos of composer Mary D. Watkins talking about the opera and Professor Janice D. Hamlet of Northern Illinois University offering background information about Fannie Lou Hamer’s life and times.  Soprano Brianna J. Robinson will sing the role of Fannie Lou Hamer, including Is This America?, a heart-wrenching aria based on Hamer’s most influential speech.

Audience members who want to sing along on the four choral numbers can purchase the scores from Watkins’ website, and they can rehearse using the learning tools that Ng has posted on his website.  For people who just want to listen, the texts of the seven excerpts are also available online.

The opera is a great reminder that fifty-five years ago Fannie Lou Hamer and others were fighting and dying to obtain voting rights for African-Americans in the U.S. As Watkins has said:

“They marched in the streets in the hot sun, singing through their fears while their opponents spat upon them, beat them, kicked them, called them vile names, terrorized their families, and imprisoned them. But they persevered, and eventually they won – changing the course of history for all of us.”

Organize Your Own Dark River Singalong 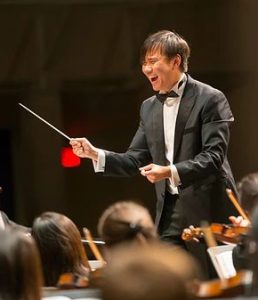 Dark River Singalongs create wonderful opportunities for communities to reflect on the history of racism in our country, our current moment, and the work that awaits us. If you would like to organize one in your community, all of the video materials required to hold the virtual event during this time of Covid-19 are available on a sliding scale.  You can use a form at the bottom of the Projects page on Tianhui Ng’s website to request the materials. All of the  proceeds will be used to pay the artists who so generously gave their time to bring this project to  fruition.