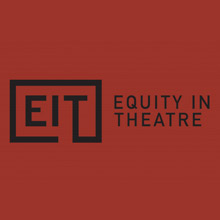 The Playwrights Guild of Canada, in partnership with eight stellar Canadian arts organizations, has announced the launch of Equity in Theatre, a new campaign to promote gender equity in theatre.

Led by Rebecca Burton of the Playwrights Guild and Laine Zisman Newman of Pat the Dog Theatre Creation, the Equity in Theatre team is planning a preparatory research study, a symposium to be held in Toronto in April 2015, a website dedicated to Canadian theatre women, live performance events, playreadings, and more.

They hope to foster an international dialogue, develop social actions that will effect change, and generate greater visibility for Canadian women in theatre. 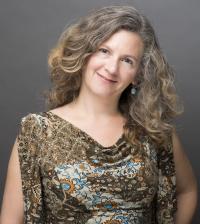 They also want to draw attention to the systemic discrimination that still permeates the industry:

* Women are the majority of Canadian theatre school graduates, support workers, and audience members, but women hold less than 35% of the key creative jobs.

* Women are over 50% of the members of the Playwrights Guild of Canada, but they are less than 25% of the produced playwrights.  The numbers are even worse for women of color, and the rates of representation of women in Canadian theatre have been regressing over time. 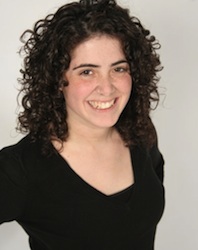 For more information, you can call or email the Playwrights Guild of Canada.  You can also follow Equity in Theatre on Facebook (www.Facebook.com/EquityinTheatre) or on Twitter (@EquityinTheatre).  A website is coming soon to www.eit.playwrightsguild.ca.

The Equity in Theatre campaign has been made possible by generous grants from the Canada Council on the Arts, the Ontario Trillium Foundation, and the Ontario Arts Council.