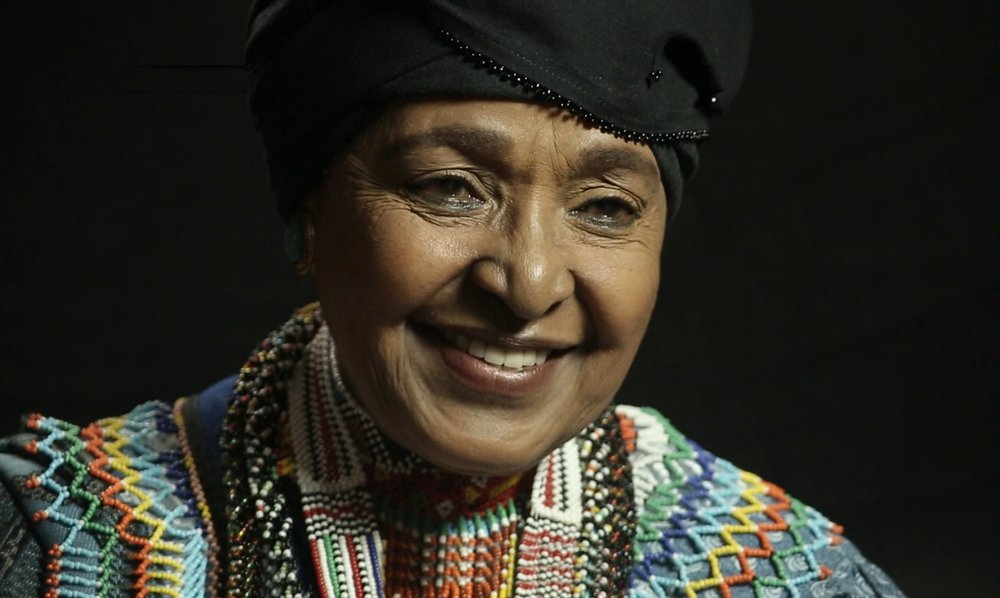 “Winnie” is a film by  Pascale Lamche about Winnie Madikizela Mandela, one of the most controversial, misunderstood and intriguingly powerful female political figures in recent history. Her rise and seeming fall from grace, bear the hallmarks of epic tragedy. For the first time, this film pieces together and properly considers her life and contribution to the struggle to bring down Apartheid from the inside, with intimate insight from those who were closest to her and with testimony from the enemies who sought to extinguish her radical capacity to shake up the order of things.

Join NYWIFT, SAG-AFTRA, the School of Visual Arts Film Department, FF2 Media, ImageNation Cinema Foundation, Women in the Arts & Media Coalition (WAMC), African-American Women in Cinema (AAWIC), Women Make Movies (WMM), HerFlix and the SVA Theatre for a screening of the award-winning documentary Winnie by director Pascale Lamche in recognition of S.W.A.N. (Support Women Artists Now) Day, an annual event on the last Saturday of March that celebrates women artists. There will be a Q&A and reception following the screening.