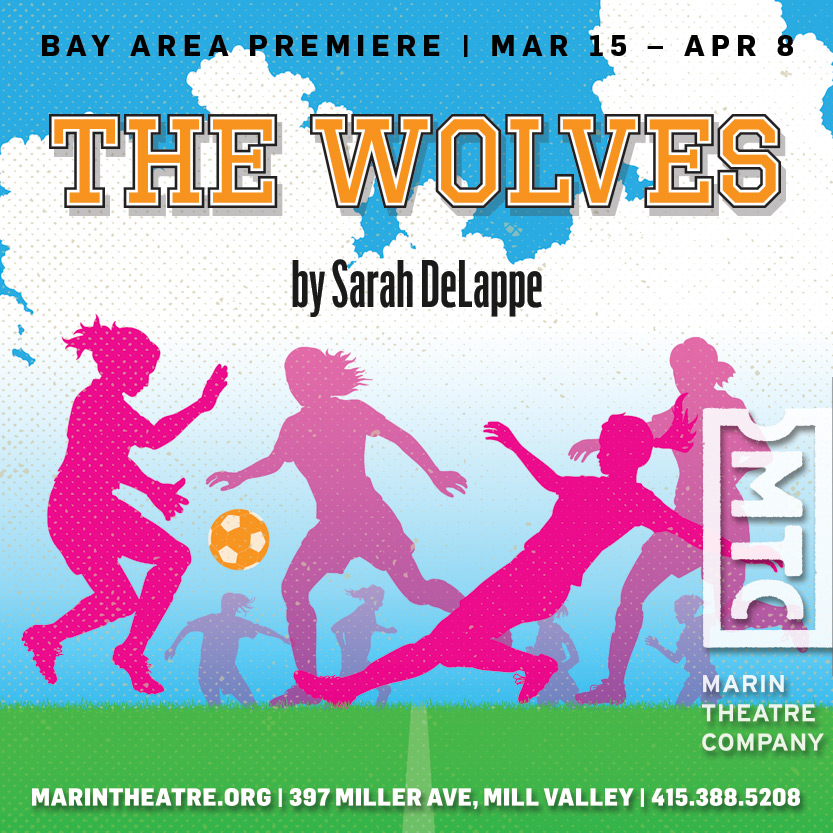 Left quad. Right quad. Lunge. A girls’ indoor soccer team warms up. From the safety of their suburban stretch circle, the team navigates big questions and wages tiny battles with all the vim and vigor of a pack of adolescent warriors. A portrait of life, liberty, and the pursuit of happiness for nine American girls who just want to score some goals.

The Wolves, Ms. DeLappe’s first play, premiered off-Broadway at The Playwrights Realm, after an engagement with New York Stage and Film and development with Clubbed Thumb and The Great Plains Theatre Conference. It won the American Playwriting Foundation’s inaugural Relentless Award, and was a finalist for the Susan Smith Blackburn Prize and the Yale Prize. The Wolves received MTC’s 2016 Sky Cooper Prize and was a finalist for the 2017 Pulitzer Prize for Drama.