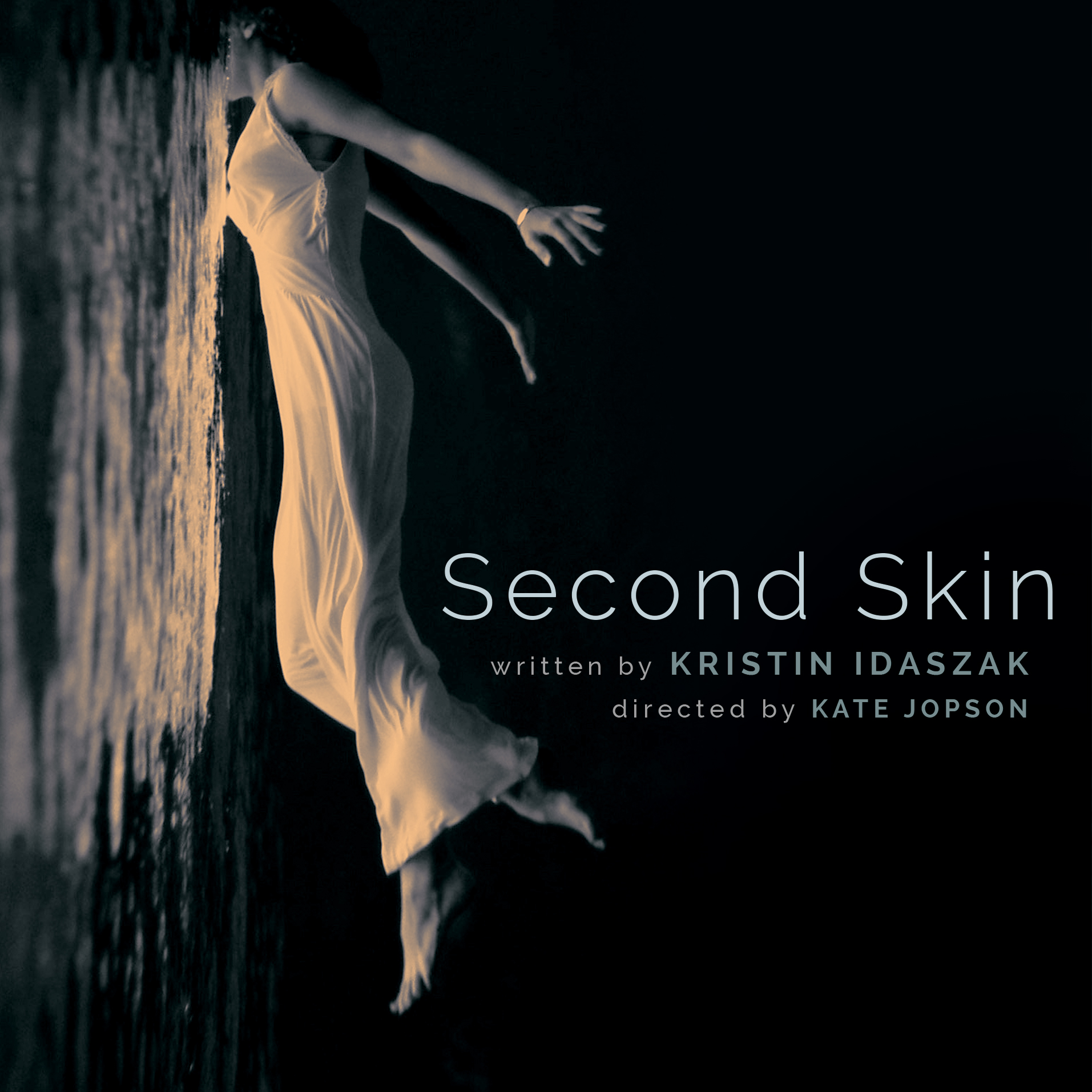 Second Skin is a ghost play written, directed and performed by women along the coast of Southern California.

When Quinn learns her estranged mother is dying, she returns to a home she fled long ago.  As she cares for her mother, Quinn wrestles with disturbing childhood memories, her mother’s secrets, and strange occurrences that echo her mother’s Irish bedtime stories. Told in three interconnected monologues, Kristin Idaszak’s SECOND SKIN investigates the fraught relationship between mothers and daughters, and how one mistake can reverberate across generations.

The Flagship Ensemble
The West