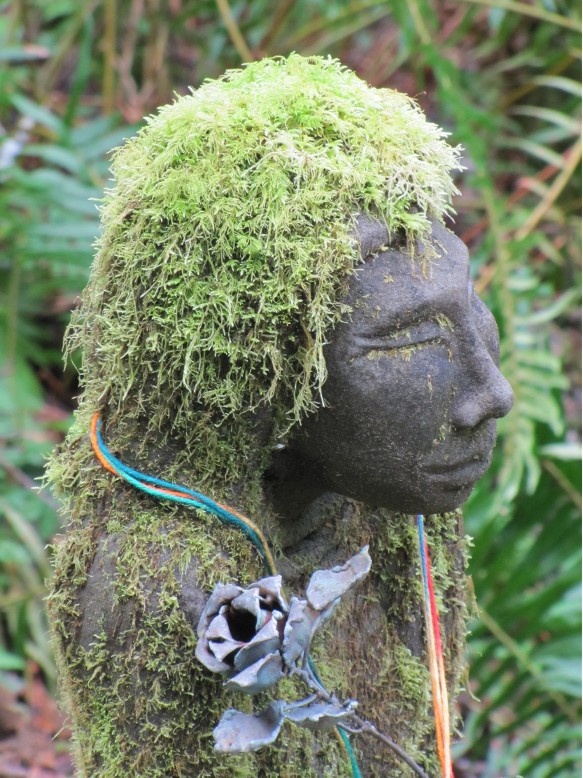 Readings of short plays by Oregon women, written in 2015 as part of the 365 Women a Year Playwriting Project:

“Amanda Transcending” by Connie Bennett of Eugene, written about Native American Amanda, who was incarcerated in the Alsea Sub-Agency in 1864, and the effort of Joanne Kittel of Yachats to commemorate her legacy in building a hiking trail.  Directed by Theresa May of University of Oregon, and featuring Melina Pastos as Amanda and Penta Swanson as Joanne.

“Galla in Purgatory” by Barbara Corrado Pope of Eugene, written about Galla Placidia, 392-450, who was the daughter of the Roman Emperor Theodosius I and a major force if Roman politics all her life.  Directed by Nancy Hopps and featuring Ellen Chace as Galla.